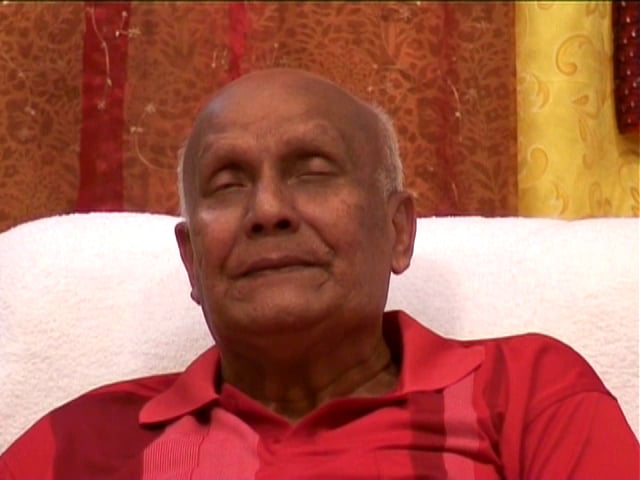 During his visit to Japan in July 2006 Sri Chinmoy visited
Hiroshima, where he gave a concert in the “Peace Memorial Park”. Watch
this opening performance on a Veena specially hand-crafted
for the Maestro. 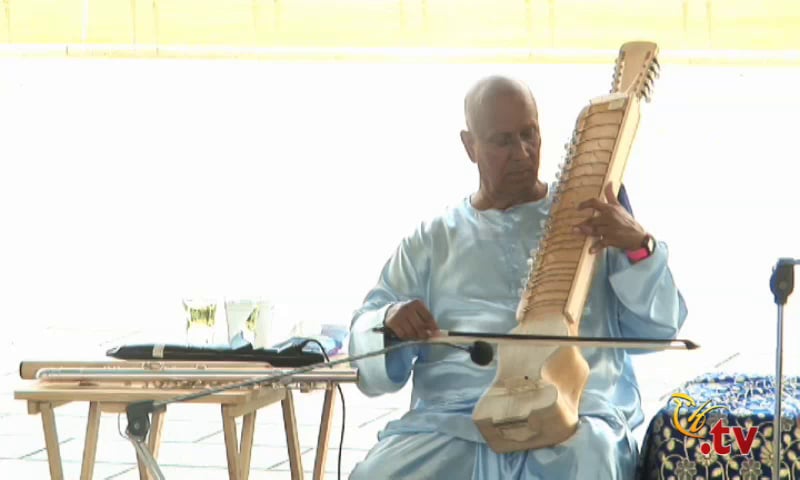 Every year the members of the Swiss Sri Chinmoy Marathon Team visit Zermatt to visit various sites dedicated by Sri Chinmoy to peace and harmony. On such a visit in 2009 the music group “Mountain-Silence” accompanied the mass in the church of the well-known Swiss mountain village. Enjoy the beautiful mountain scenery and the peaceful performance of songs composed by Sri Chinmoy. 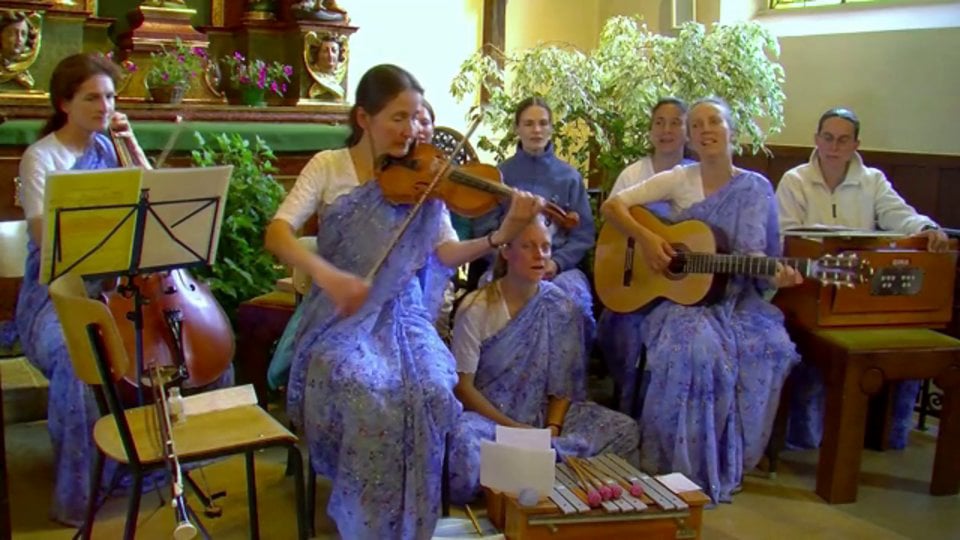 This is the 11th episode of the podcast series “Meditation-Silence”, featuring the theme “Silent Meditation”.

Only my heart’s silence-sea
Can stop my mind
From racing around. 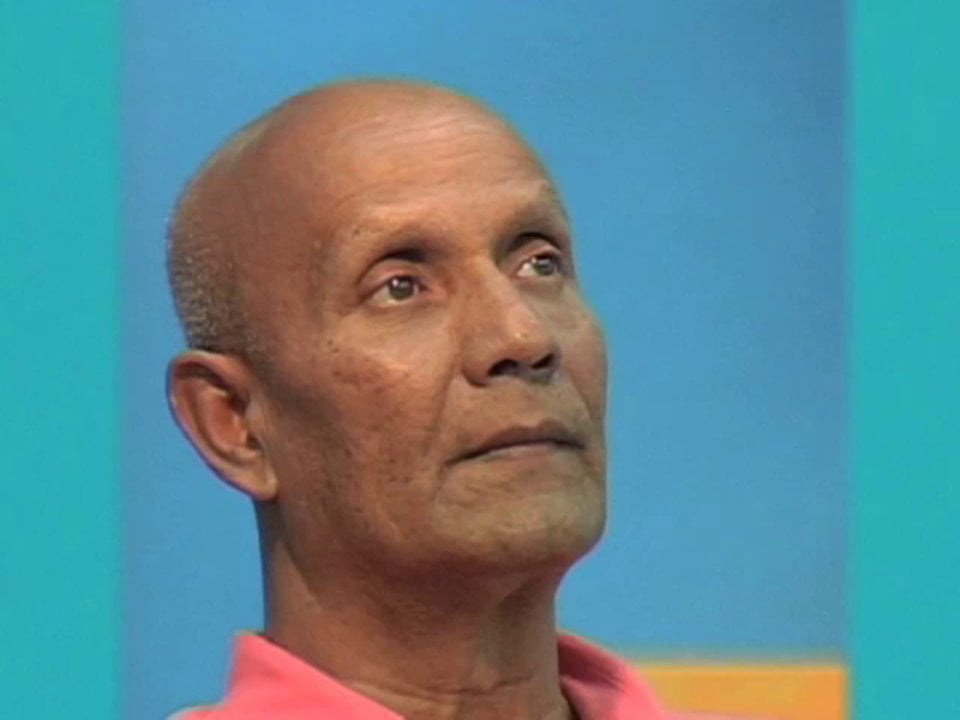 n August 2014 the Sri Chinmoy Marathon Team organized its 27th Marathon Swim covering the whole length of the Lake Zurich in Switzerland. 40 solo swimmers and 21 teams from all over the world started early in the morning in Rapperswil with the goal to reach Zurich within 12 hours by swimming nonstop on the Lake Zurich. 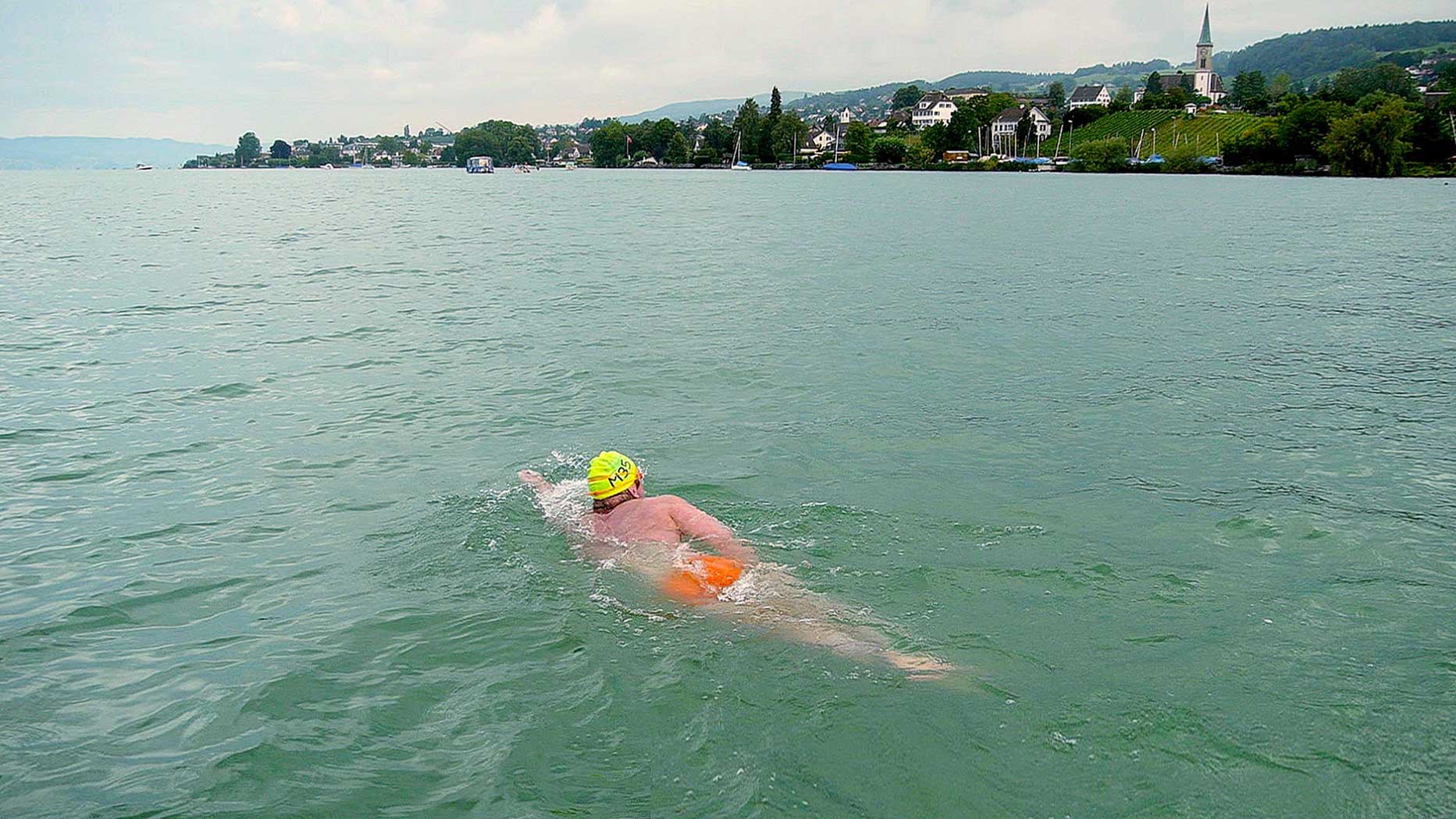 In this video, we select some of Sri Chinmoy’s comments on God-realisation – a concept similar to enlightenment, illumination, salvation, nirvana, etc. 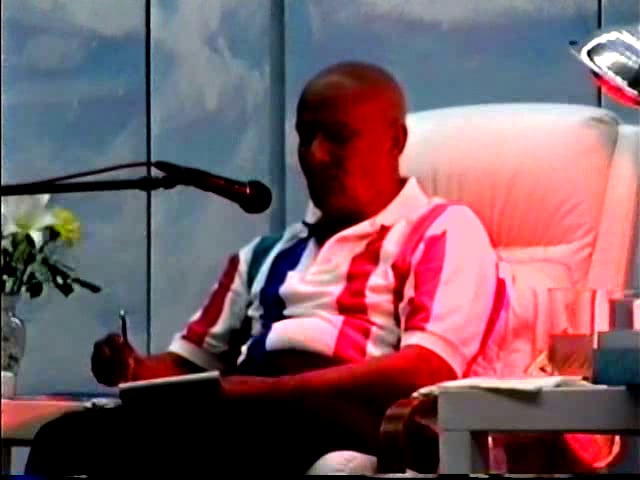 About the Sri Chinmoy Centre

Taken from four different television interviews, this video shares some of Sri Chinmoy’s comments on how meetings of the Sri Chinmoy Centre were conducted (mostly during 1970’s and 1980’s). 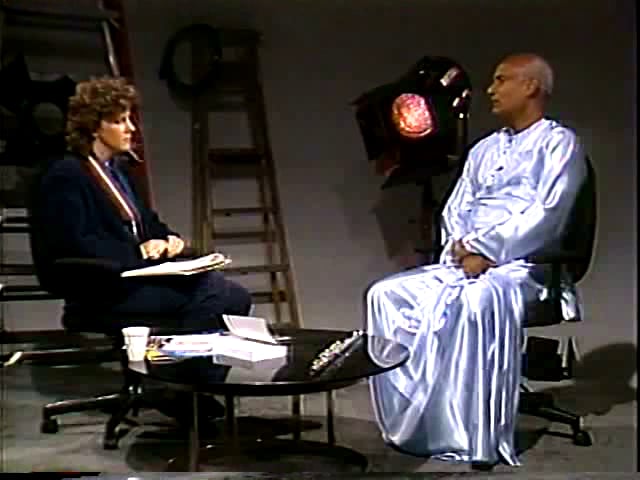 The role of spiritual Masters

In this compilation of video clips, Sri Chinmoy speaks on the significance of a spiritual Master – how he can be of help to his students, the meaning of the word Guru and other related topics. 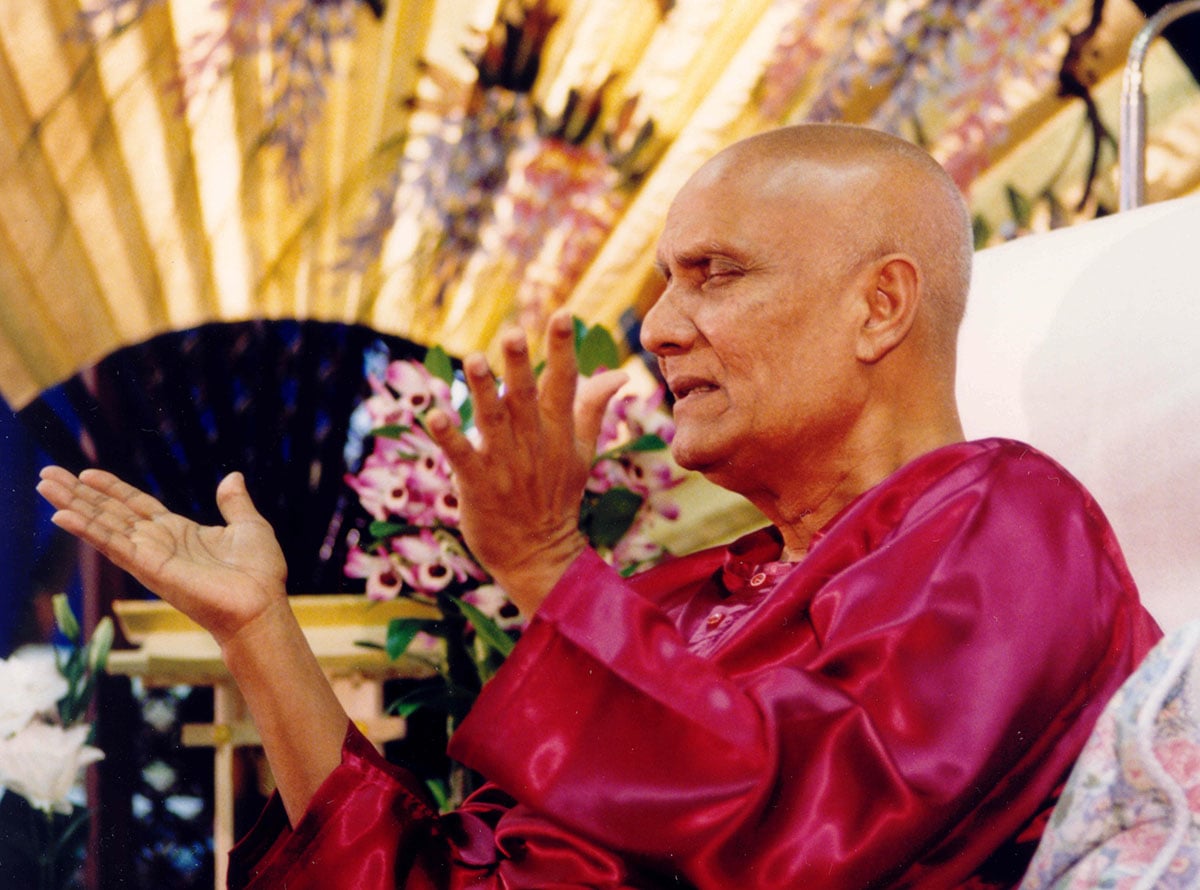 Sri Chinmoy’s later paintings would often see him write the name of a particular spiritual quality on the paper, and then paint as a meditation on that quality. This short clip shows him creating one such meditative painting on the quality of ‘Dedication’. 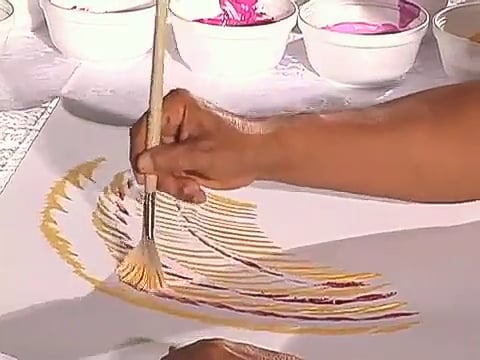